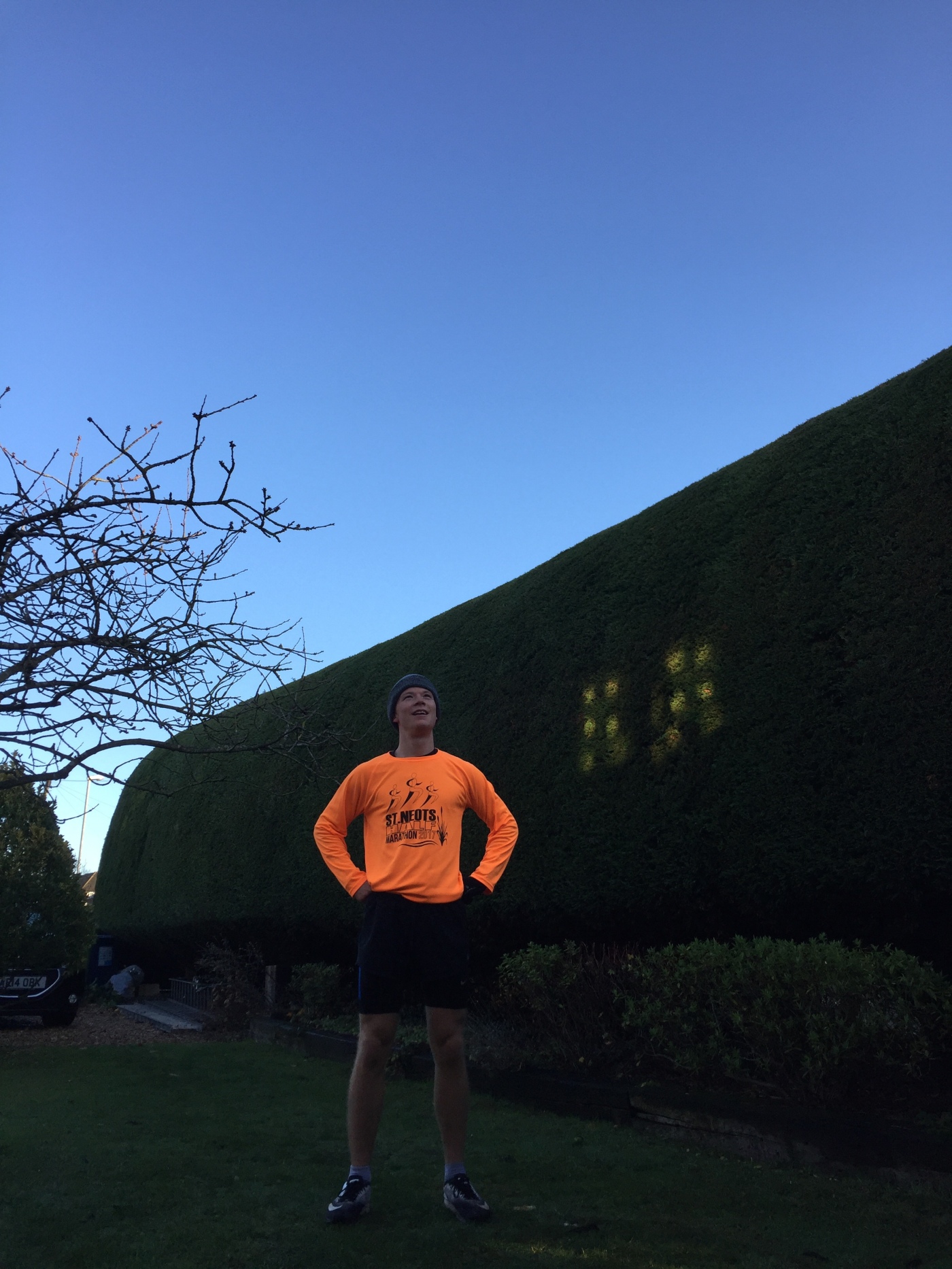 Days of the week. So necessary to someone who loves routine but far to often do we project certain feelings onto days of the week. Monday is supposed to be a struggle, Wednesday can be celebrated as being “over the hump”, Friday is worshipped by all and then Sunday is supposedly a day of rest. I myself, don’t adhere to these projections at all. For me, a day of the week is simply the way in which I construct my routine but as for my feeling’s towards each one, I like all of them. If I had to pick, I’d probably say Monday is my favourite day. There’s a safety to Monday; I know I’ll be getting up at 6am, I know I’ll be going on a long run, I know I’ll be enjoying myself at work, I know I’ll be at the gym after work and I know that nobody will be expecting me to commit to much socially in the evening and therefore I’m able to crack on with my own agenda.

Anyway, today I am focusing on Sunday as today is a Sunday. For any regularly training runner, the Sunday long run is a staple to a week’s training. Although I tend to crack out 8-10 miles on most of my runs, on Sunday’s I, like most of the running community, like to go that little bit further than I would normally. Sunday being the day of choice for most long runs as there typically isn’t anywhere to be once you’ve finished on your foot repetitions. Today was no exception for me and I churned 11 sweet miles.

When I set off this morning I had no route planned, no idea of milage, I just knew I wanted a nice long one on my feet. I started out from home which isn’t something I do all that often, simply due to there not being a huge range of routes available. My road shoes weren’t appreciating the muddy farm track as I came up the hill and as I got into the town along from the village I live in, I decided I better stick to the road from then on. The main road between the village and town is currently closed as they’re building a new motorway that goes right through the route, I decided I would see if I could run along the closed off road back to my village.

The road between the village and town is about 2.5 miles and at that point in the run I was about 7 miles in, as I came to half way I was greeted with a manned barrier. The worker told me there was no through route, even for pedestrians, I was going to have to turn around. My legs could definitely handle 14 miles but I wasn’t really up for it at this point in the run. Now this week, I’ve churned out 60 miles since last Sunday. The thing is I plan on running Monday, Tuesday, Wednesday, Friday, Saturday and next Sunday this coming week, I don’t want my legs to get too fatigued. I decided to take my chances and told the worker that I lived on the farm that sits between the middle of the closed off road.

He decided he would let me through but it meant that I had to commit to running up the farm path and into the farm. This meant I was now on private land with no exact idea where the track would lead. My answer came after a mile or so; it lead straight onto the half-built new road. I was now travelling in the opposite direction to home, along the muddiest route possible. Definitely not what I had planned but the sheer joy of adventure was overwhelming any frustration about my Nike’s getting muddy. Eventually the road lead me back to the original farm path that I had been on in the earlier half of the run. An easy 2 miles and I was back at home, showered and feasting on my usual porridge.

Good times on a Sunday. Never underestimate the adventure in every day. You don’t need to travel to vast places in order to have an adventurous moment. There’s spontaneity to be found in every day. Go out of your front door and explore, you never know where you might end up.