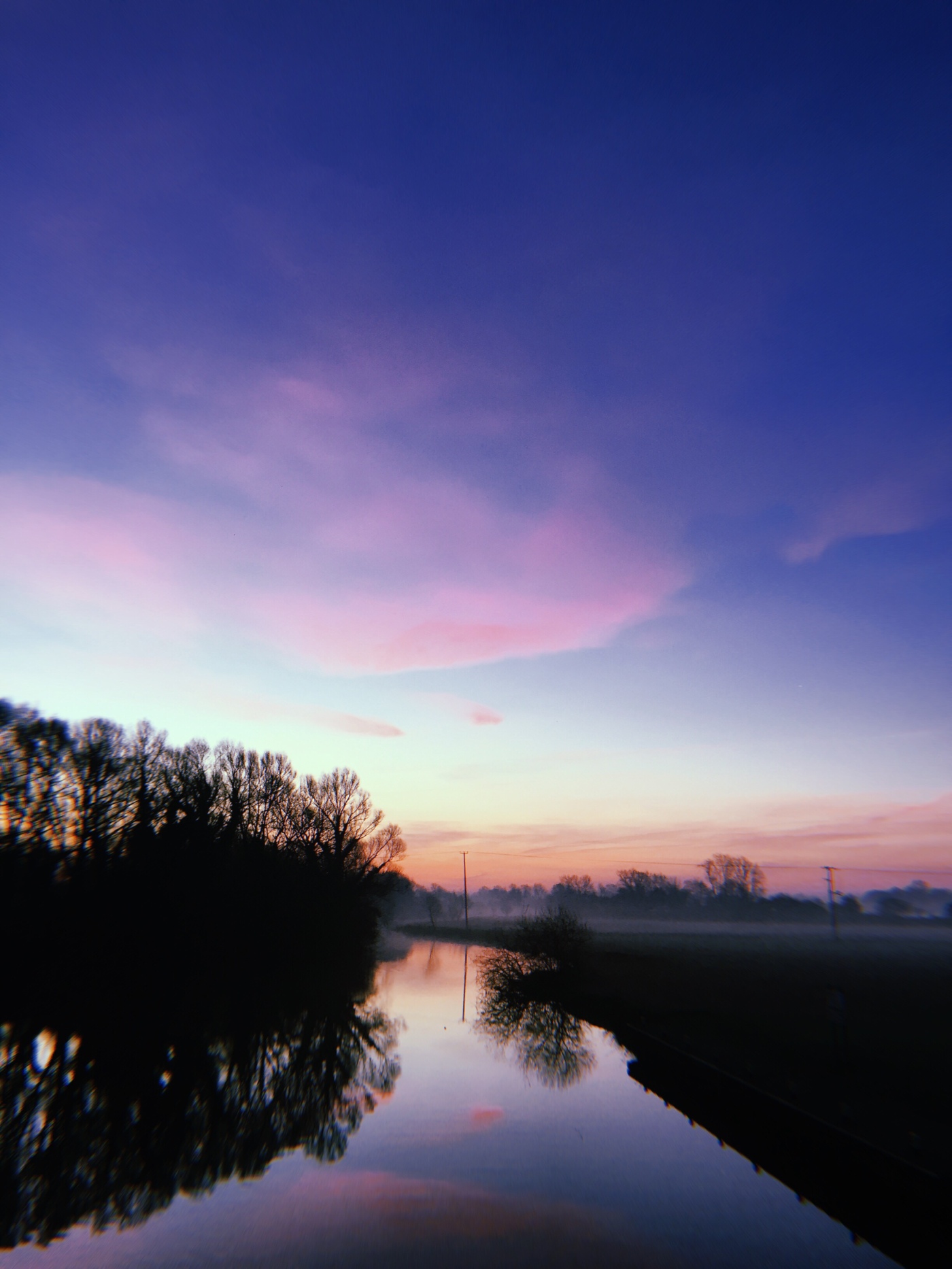 Yesterday I announced, on a whim, that I am going to start my own podcast called “Almost”. The idea behind it is to talk to people who are essentially not yet successful or perhaps gave up on trying to make a success, maybe to then find success elsewhere or perhaps they now have new goals and aspirations.

So if you’re an struggling creative, a striving entrepreneur, an aspiring athlete or even if you’re just chasing a dream career or living situation, I want to talk to you. You can get in touch using the links below.

I want to talk to people in this position because I think it will be more useful than hearing from people who are successful. As someone who has aspirations and goals of my own, who works hard and dedicates a lot of time into those areas but isn’t perhaps where I would like to be with them, or even haven’t got to where I wanted with them – I want to know how other people feel who are in similar positions. I want to know how they feel about “making it”, if they believe they can achieve the visions they have, if they acknowledge that their downfalls might be their own or if they feel that the contributing factors are outside their control.

So, the plan?
I am going to record 5/6/7 episodes, then release them on a weekly basis in a sort of “season one”. Better to do it this way than record one episode, put it out, then find I haven’t recorded another a week later and disappoint my non-existent audience already. First episode will likely be about me, my story, my “almost” successes. Then I would like to reach out to a few people that I have in mind – please don’t be offended if you are one of those people, it’s not that I deem you unsuccessful, in fact it’s that I think you’re incredibly hard working and I want to hear about your journey so far.

Hopefully by then, a few people will have reached out to me too. Here goes nothing anyway. I hope y’all are up for listening! 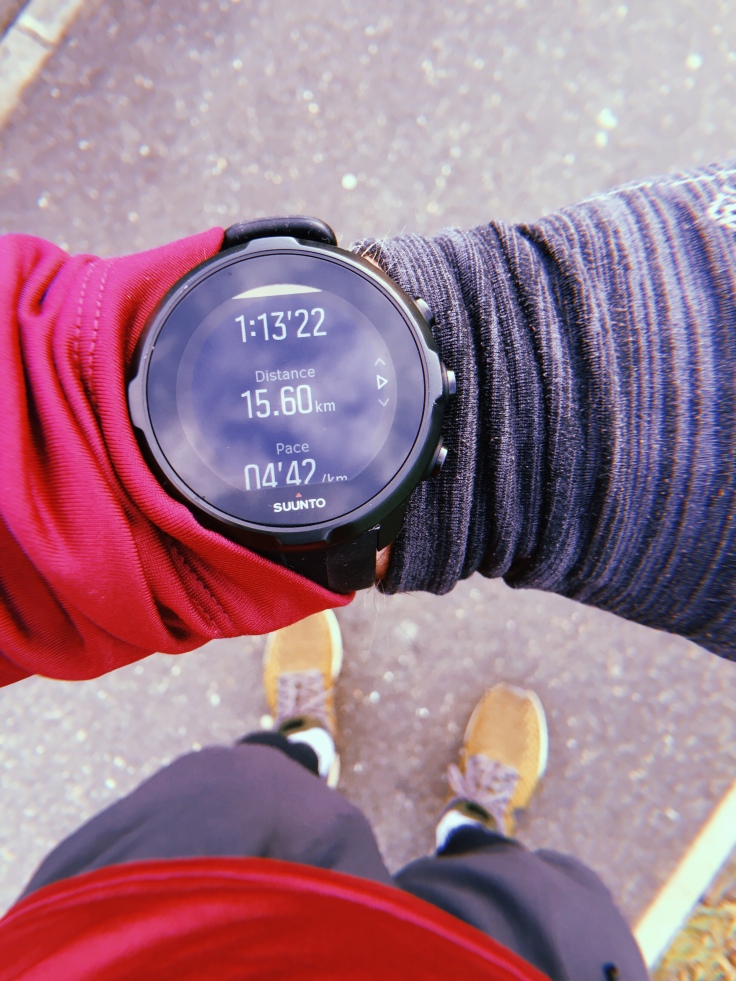 Today’s athletic update: 15.6km, so close to hitting 10 miles but I didn’t feel the need. Strength/mobility training this PM but I’ve got a little bit of a stiff hip. Slightly annoying. Came on during deadlifts on Tuesday, spent most of yesterday stretching it. It wasn’t too cranky during todays run but it was noticeable. Nothing heavy to be lifted and plenty of stretching/mobility I think. I need to get a sports massage anyway, so might be a good excuse to get one booked in.